NTU Singapore, Pure Storage Data Warrior of the Year, is one of the world’s top universities. NTU is harnessing data to fuel groundbreaking scientific research and make the world a better place. Data has the power to change the world, and for those who can harness it, the possibilities are limitless. We call them Data Warriors—and the organization most deserving of that title this year is Nanyang Technological University, Singapore (NTU Singapore).

One of the world’s top universities, NTU Singapore expanded its High Performance Computing Centre (HPCC) with Pure Storage® FlashBlade® to supercharge research workloads. How much faster are we talking about? Think genomes mapped in less than three years instead of two decades.

The potential for scientific understanding is staggering. That’s years more time that scientists can spend working with those insights to tackle some of the most pressing issues facing our world, including environmental conservation, climate change, and medical treatment. And it all comes from understanding how to use data to pave the way for groundbreaking scientific work.

Led by CIO Alvin Ong, the HPCC is bringing new capacity and performance to NTU’s research teams—allowing them to process bigger data sets, faster. FlashBlade meets demand with extremely fast storage capable of handling a million input/output operations per second (IOPS). At any given time, multiple research teams are tapping into the supercomputing infrastructure, which can run up to eight workloads concurrently. It’s scientific discovery on a large scale.

The technology has already made a dramatic difference for one team in NTU’s School of Biological Sciences, which is sequencing the DNA of more than 1,000 plant species. Genome assembly requires immense computing speed and capacity, and this project is 10 times larger than anything the team has done previously.

By comparison, if the team had been limited to just one genome at a time—which would have been the case with the previous storage—the project would have taken 20 years.

Running four parallel workloads, the team assembled the genomes of 550 species in just 18 months, and all are projected to be complete in less than three years. By comparison, if the team had been limited to just one genome at a time—which would have been the case with the previous storage—the project would have taken 20 years.

As a leading institution for higher learning, NTU is living up to its reputation for world-class scientific research. But its commitment to sustainability also deserves a mention. With Pure Storage, NTU has reduced cooling and power requirements in the data center, shrinking the HPCC’s carbon footprint. And it still has room to grow.

NTU is harnessing the power of data and putting it to good use—enhancing scientific knowledge, advancing medicine, battling climate change, and simply making the world better. At Pure Storage, we’re excited to be part of the journey and happy to award the Data Warrior of the Year to the HPCC and NTU for all their breakthrough work.

See how our other award winners are driving breakthroughs and helping change the world with data. 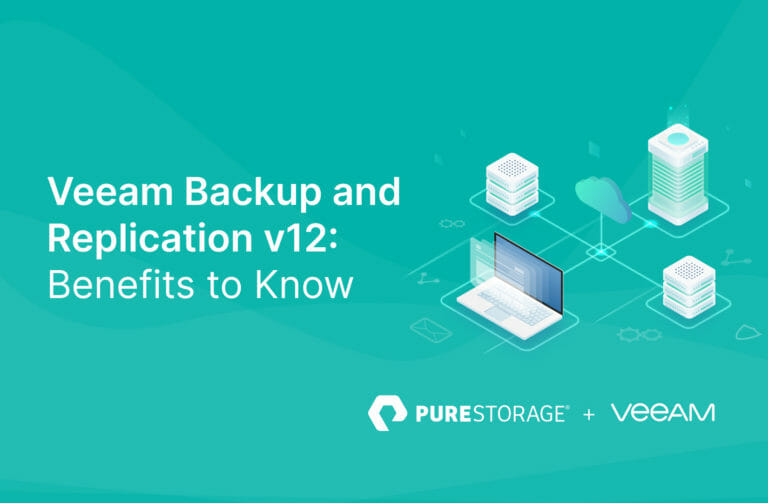