What Does Kubernetes Do Compared to Terraform?

With Terraform, you’ll need an orchestration tool to deploy and monitor containers. As an example, DevOps can use Terraform to deploy virtual machines in the cloud and use Kubernetes to handle the containers running applications. Because it is a platform that is independent of Terraform, it can be used to manage containers across all on-premises or cloud environments, even those not managed by Terraform.

Both platforms work well together, but they have differences. Aside from having different mechanics, key differences between the two define where in the DevOps lifecycle each platform should be installed. They both deploy operational systems in the cloud, but some key differences make implementation more difficult.

The first key difference is the language used to deploy infrastructure. Terraform uses a proprietary language called HCL. Kubernetes uses YAML or JSON, but most DevOps people use YAML. Terraform HCL files execute against a cloud platform’s API, but Kubernetes orchestrates deployment across all platforms using its own command line interface.

Terraform is specifically designed to deploy infrastructure, so any cloud hardware can be deployed regardless of the cloud platform. Kubernetes is specific to containers, so it only handles infrastructure used in containerized environments. Pods, clusters, nodes, and storage space for containers can be controlled with Kubernetes.

It is used in an environment where applications must be able to scale dynamically. It monitors the health of a containerized environment and ensures applications are optimized for performance. Terraform can be used to deploy any cloud resources, so you aren’t limited to a specific environment. For example, you can deploy an entire subnet in the cloud with servers, IP addresses, load balancers, and storage using Terraform. Kubernetes will deploy containers and storage for containers and manage loads.

Think of Terraform as a tool that deploys all cloud resources, so it can work with Kubernetes using its provider to deploy resources for orchestration. Terraform will deploy Kubernetes clusters and configure them to work with your environment.

Do you need Terraform with Kubernetes?

Kubernetes and Terraform are completely separate applications, so you can have one or the other implemented. You can also have both. In a containerized environment, Kubernetes or some other orchestration tool would be beneficial.

Which should you learn first?

The platform you learn first depends on the DevOps function you’ll be performing. If you want to deploy operational infrastructure, learn Terraform first. Developers who work with containers should learn Kubernetes first. 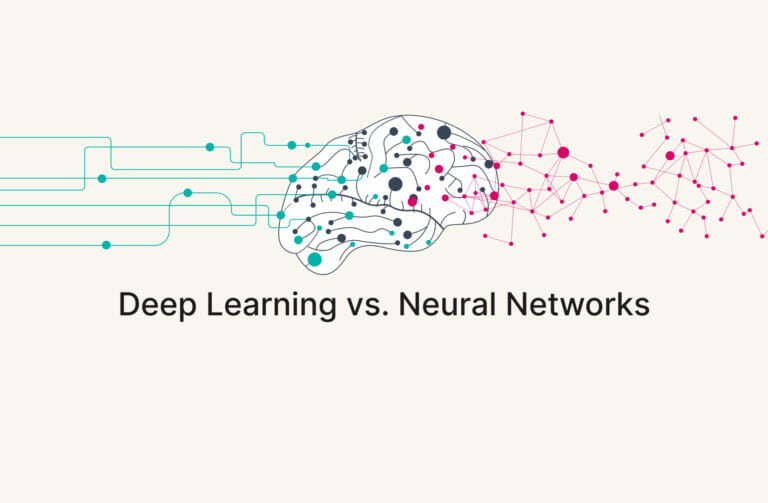 In this article, we take a closer look at neural networks and deep learning...