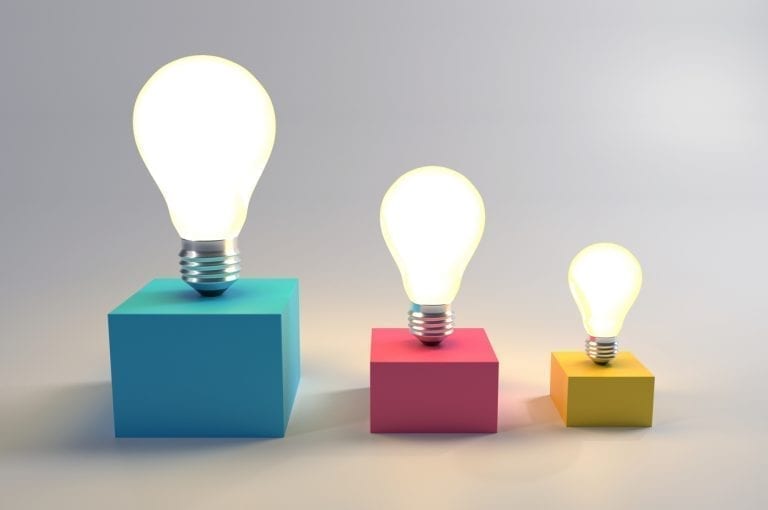 In our first post, we looked at how to identify the right time to upgrade your SQL Server. This post addresses the compatibility between operating systems and SQL Server versions required to upgrade.

There are currently about 89,000 installations of SQL Server 2008 running, just waiting to be upgraded to the latest version. And while upgrades can be complex, the absence of a common overlap between supported, mainstream operating systems and SQL Server versions can complicate things even further.

As of SQL Server 2016, the only available compatible operating system is a 64-bit platform. Because cross-platform upgrades aren’t supported, you can’t upgrade a 32-bit instance of SQL Server to a native 64-bit instance using the SQL Server Setup. That said, it is possible to do a backup and restore—or a detach and reattach—to a new SQL Server 64-bit instance, as long as you don’t publish the database during replication.

Increased compatibility makes SQL Server 2016 a logical step on your upgrade path to the latest version of SQL Server. It’s an ideal stop mid-migration or for as long as your business needs call for it.

Before upgrading, review the list of compatible operating systems for SQL Server 2016.

All migration projects, including SQL migrations, can be complex. Pure Professional Services offers workshops and migration services to help you plan and execute these projects. Our migration services provide proven and cost-effective methods, processes, and tools.