Last week, Pure announced two major milestones: We surpassed $1 billion in annual revenue and we reported our first-ever quarter of non-GAAP profitability. Pure has reached the $1B milestone as fast or faster than any other enterprise technology company in history, just eight years after the founding of the...

Pure has reached the $1B milestone as fast or faster than any other enterprise technology company in history, just eight years after the founding of the company.

Our growth is driven by organizations that appreciate our cutting-edge technology, our extraordinary reliability coupled with simplicity of operation, our customer-friendly business model, and our dedicated team that always goes the extra mile. Each and every day, we enable customers to use their data to generate actionable intelligence and improve their business.

As many of you know, I spent a long part of my career in the networking industry. I was deeply involved in the transition from the legacy circuit switched network to Internet Protocol and packet switching, and I see parallels with today’s storage industry. As Mark Twain once said, “History may not repeat itself, but it rhymes!”

The transition from magnetic, mechanical rotating disk to semiconductor flash storage is not a minor transition.

In the networking industry, during the transition from circuit to packet switching there were many “hybrid” technologies developed to “provide the best of both” to the market.  None survived more than a few years. Eventually, all information, including all data, all voice and all video migrated to a packet architecture. Hybrid solutions relying on legacy disk are band-aids at best, and dead ends in all cases.

After a long stagnant period, storage over the last decade has experienced a similar technological turning point with the development of semiconductor-based flash memory for both consumer and enterprise applications. In the networking sector, practically all of the circuit switched product leaders have disappeared, including giant ones such as DSC, Alcatel, Lucent and others, replaced by packet switching pioneers.  And the same pattern will unfold in storage.

The advent of flash memory is not simply a change in media, where one can obtain its benefits entirely just by replacing a disk with an SSD. The advantages of flash will only be fully realized with entirely new storage software and entirely new computing stacks. Legacy vendors cannot afford to abandon their existing code to take full advantage of flash – they have simply thrown SSDs into their existing arrays. With no rotating media baggage, Pure is focused entirely on maximizing the advantages of flash for new and existing computing architectures, and on leveraging the faster price declines of flash to penetrate deeper into storage tiers.

The world is undergoing a technological revolution.

It’s driven by technologies such as artificial intelligence, machine learning, virtual and augmented reality, quantum computing, and self-driving cars. All of these developments create and require large amounts of very fast data, which puts Pure and our technology, literally, in the driver’s seat.

Our goal is to continue creating innovative products, taking advantage of disruptive technology focused on new ways to serve our customers. With innovation and innovative people in all parts of our company, we can hit even greater milestones in the future.

The billion-dollar mark is just the start. 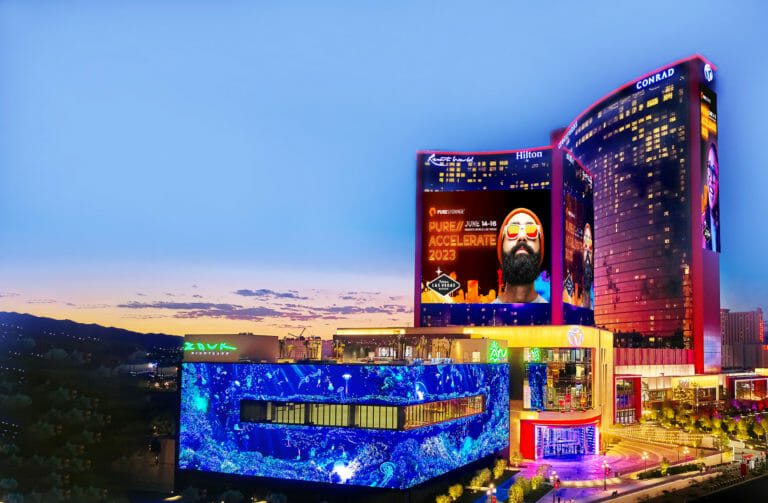 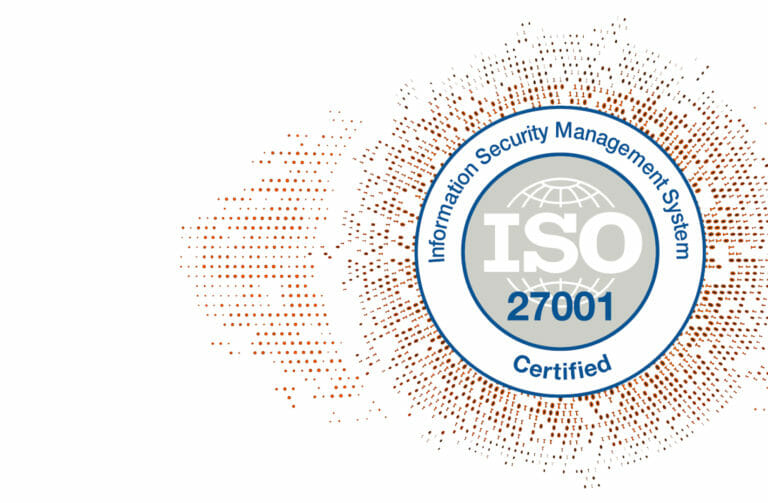