Since joining Pure Storage® in February 2015, I’ve had the opportunity to be involved in the development and release of several features and Purity updates. Purity//FA 5.0.0 was one of the first releases where I was more involved with the alpha, beta, and release candidate testing/validation. The 5.0.0 release was a milestone release, as two big features were released. ActiveCluster™ (active-active stretched storage support) and  vSphere Virtual Volumes(vVols) were both GA in 5.0.0. However, at the time, they were not supported together, meaning that you couldn’t stretch your vVols environment.

Because supporting stretched vVols is so crucial, VMware engineering had to be involved. Over the course of the past few years, VMware and Pure have been working together toward improving the overall health and performance of vVols. There are many notable fruits of this labor! In Purity//FA 6.2, the updated VASA Provider 2.0 was released and object limits were further increased. In vSphere 7.0, there have been improvements to specific operations, batching, and overall stability. With vSphere 8.0, there will be additional improvements to these aspects as well.

With all of this groundwork being laid, both VMware and Pure have been focused on getting support for active-active stretched storage and vVols. In fact, there’s a target release date for support for vVols and active-active stretched storage for 2H CY2023. Between now and the release, both VMware and Pure will be actively working together as design partners.   The specification changes are being finalized now, and from there, it will move to the development stage and then into testing and validation. Why does this matter so much? Because it matters to customers. In many of my previous conversations about vVols with prospective and current customers in the EMEA market, they asked “Can it be protected with ActiveCluster?” or “Can we stretch vVols and will it be active-active?” Bottom line, ActiveCluster wasn’t just a feature for prospective customers or customers in EMEA. ActiveCluster was a business requirement to even get a foot in the door. As such, we haven’t seen as high of an adoption rate of vVols in the EMEA market. Since vVols didn’t have ActiveCluster support, the option to deploy it or use it just wasn’t there for so many users.

During VMware Explore in the US a few weeks ago, Pure Storage and VMware co-presented a technical preview of vVols support for active-active stretched storage. It was an exciting session and had a great turn out. In fact, we ended up running out of space for everyone to sit and attendees were standing around outside of the theater to listen in. After the session was over, there were a lot of great follow-up questions and conversations I was able to have with the attendees as well!

Here are a couple of pictures from the session: Candidly, I was extremely excited to see so many turn out to hear what VMware and Pure Storage have been working together on for so long now. VMware Explore 2022 Europe takes place November 7-10, 2022 in Barcelona. The session, Active-active stretched cluster vVol support with VMware and Pure Storage [CEI2833EURS], will now be a breakout session! I look forward to seeing you there! 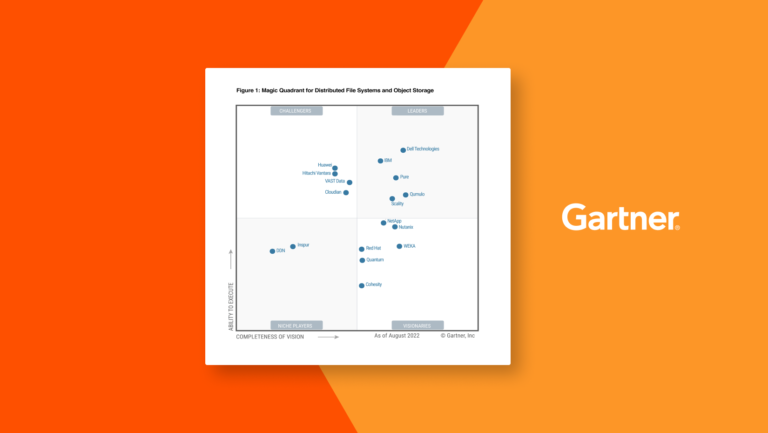